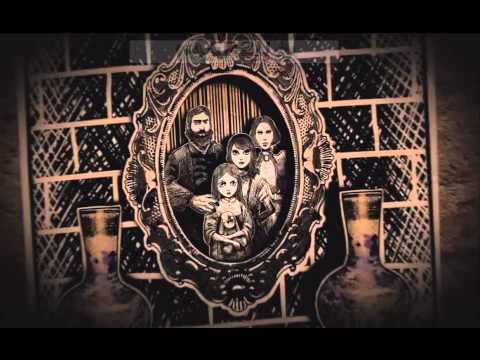 Illustrations for the game!

Estabelecimento was hired by Spicy Horse studios (Shanghai) to create illustrations for the game Alice: Madness Returns, released by Electronic Arts for PC, PS3 and XBOX 360. Renato Faccini worked as a team member in charge of illustrating and animating the cinematics, the animated scenes that tell the story of the game between the stages.